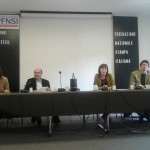 The aim of this research is to use analyses of case studies and interviews of select witnesses and media sources to shed light on the phenomenon of online hate speech directed at immigrants, refugees, and minorities.

Online media forums, comments on articles, and the facebook pages of national and local newspapers are by now the virtual loci in which hate speech is spreading that targets refugees and citizens of foreign origin; however, this is unfortunately a phenomenon difficult to monitor and control. What emerges is the still very great difficulty experienced by the editorial entities in fully comprehending the digital phenomenon as well as the lack of attempts to work together to create a new shared and inclusive digital culture.

All speakers participating at the press conference had underlined the needs of a new prospective of journalism during the web era, and that a regulation of online comments, which is different from censorship, is extremely urgent. The President of the National Union, Giuseppe Giulietti said: “Combating hate speech is not a restriction of the freedom of expression. The editors have a duty to take measures to radically reduce online hate speech, which could influence the reader’s perception”.

It is “a professional duty” even according to Pietro Suber from “Carta di Roma”: “Banning the promoters of online hate speech and preventing broadcast thereof are not simply acts of civic responsibility. For journalists, this is the fulfilment of a basic duty: giving readers, viewers and listeners real facts.”

#Silencehate had a good result on twitter and many people and associations joined the campaign. Also the Ministry of Interior published an article about the research and the campaign in its official website and disseminated the information through its social channel.

Moreover, the research received a good attention from the media and some of the articles are reported below: 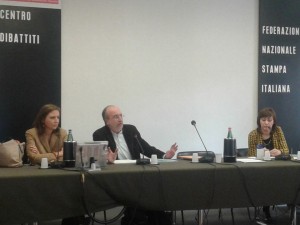 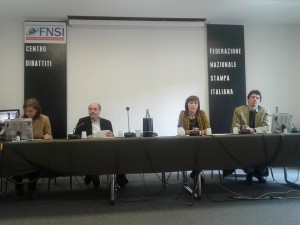 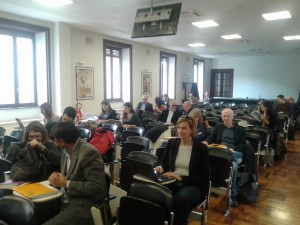 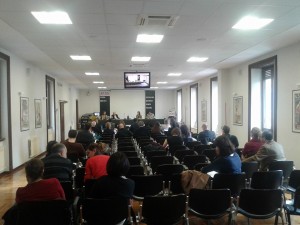 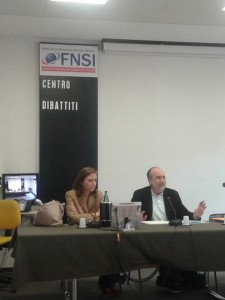 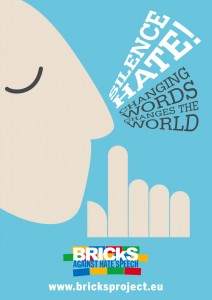